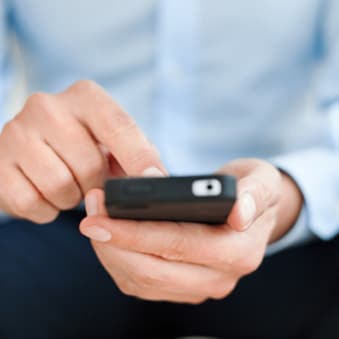 A Portland resident received a text on a Wednesday morning that addressed the man by his first name and read, “This is Officer Smith.  My address is as follows: 4310 SW Macadam Ave. Portland, OR 97239. Please feel free to call me with any questions that you have.”  The officers message even included a typo in the phrase, “I will need to heard from you soon,” assumed to mean ‘I will need to hear from you soon.’

The officer, Scott Smith, is an ICE agent.  The address he supplied was the ICE headquarters in Southwest Portland.  The Portland resident, who would like to remain anonymous, was charged with a misdemeanor in Multnomah County and is thought by ICE to be undocumented.

When the officer got the Portland resident to pick up the phone, he convinced him to admit his immigration status and his native country.

It is highly unusual, in Portland and possibly many other places, for ICE agents to send text messages to undocumented immigrants targeted for deportation.  Although, it is common around the country for scammers posing as ICE agents to text immigrants and con them out of money.

Some fear that if ICE is texting immigrants, there is an increased risk of immigrants becoming victims of fraud.  It would also be more likely that people, such as the Portland man, would be manipulated into admitting things over the phone that could get them into trouble.

When the Portland man’s attorney reached out to ICE and Officer Smith to determine the legitimacy of the text message, ICE confirmed that it was.

An ICE spokesperson who was pressed about targets being texted answered with, “Due to operational and safety implications, the agency does not comment on enforcement tactics.”