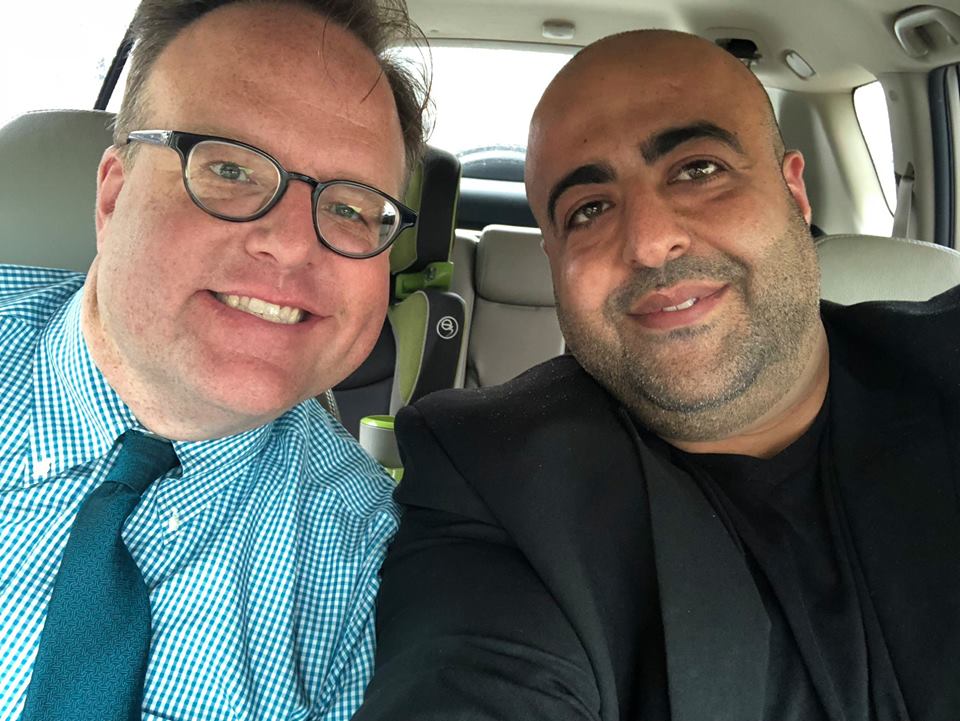 Sometimes you go the extra mile for your client. In this case, firm attorney Amany Ragab Hacking went above and beyond to try and help our client get his citizenship.

Rabie hired us last fall to file for his naturalization. Everything was fine, but a few weeks before his naturalization exam and testing, he received a speeding ticket. The ticket was issued by the Missouri Highway Patrol.

USCIS will not allow someone to become a U.S. citizen if they have a pending ticket. So we knew that we needed to resolve Rabie’s ticket before the oath ceremony and, preferably, even before the interview.

The problem was that traffic cases involving the Highway Patrol can take six months or more to resolve.

We only had two weeks.

We contacted the Highway Patrol. They indicated that they did not have the ticket and that it had been sent to the City of St. Louis Municipal Court.

We contacted the Municipal Court. They indicated that they had never received it and that it might be at the Circuit Court.

We contacted the Circuit Court. They said that they might have it but that it would be months before the traffic case was even opened.

Meanwhile, the clock kept ticking. The interview date got closer and closer.

This is when Amany swung into action. She remembered that a friend worked as an attorney at the Municipal Court.

The friend dropped what he was doing and traced the ticket. He allowed us to enter our appearance and to get the speeding case amended to a no points, non-moving violation.

This happened the day before the interview.

Rabie stopped by the Municipal Court on the way to his naturalization interview and paid the fine. He brought proof of payment to the interview and the case was approved on the spot.