The Amazing Mr. and Mrs. Box

Back in 2012, attorney Jim Hacking had a consult with a young woman named Jeni and her boyfriend Jake.

What was interesting about this consult was that Jeni brought her friend Jennifer to the meeting.

Jennifer was an attorney and Jeni brought Jennifer for backup.

She wanted to make sure that the information that Jim gave her about a possible marriage based green card for Jake was legit.

So began an excellent adventure that culminated this week with Mr. Jake becoming a U.S. citizen. 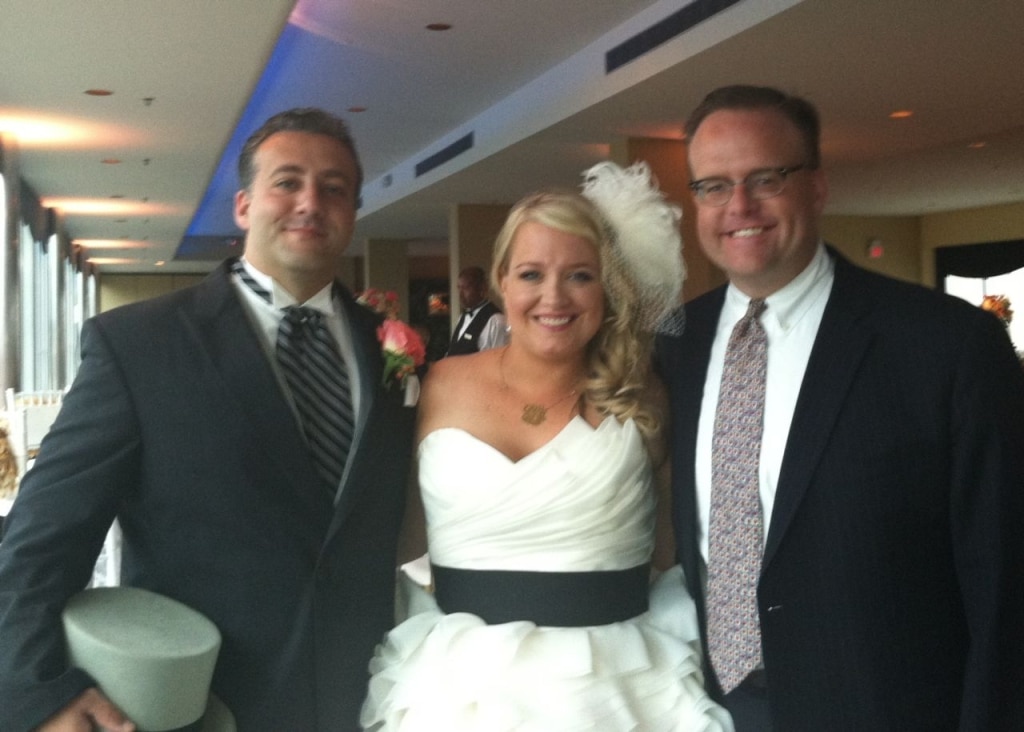 Jake is from England. He grew up in Ipswich.  He fell in love with American football and played for many years.  Eventually, he began coaching defense to Europeans who also loved the sport.

Later, Jake brought his coaching talents to the U.S. That is when he met Jeni, the love of his life.

Jake and Jeni filed for adjustment of status to allow Jake to remain in the U.S.  Jake gave up coaching football after seeing how hard the life was for coaches in having to change jobs and move families all around the country.

Jake and Jeni were kind enough to invite us to their wedding.

The cool thing about Jeni and Jake was that they were always very appreciative of the American immigration system and considered themselves lucky that their cases went smoothly.  They empathized with those who struggled through the bureaucracy. 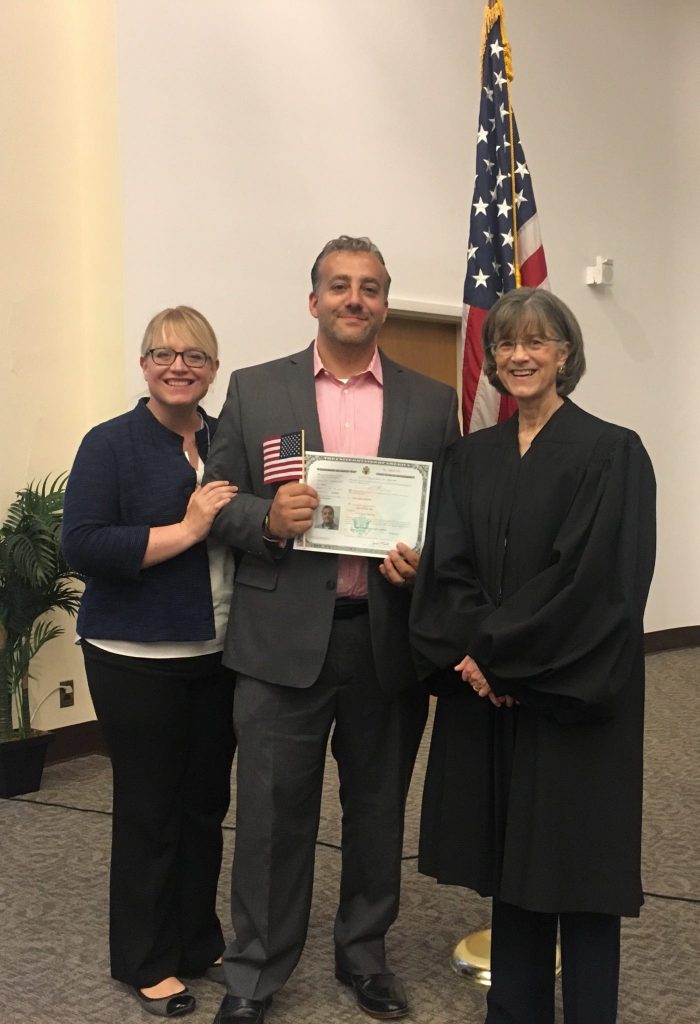 Jake's parents attended the ceremony as did Jeni and their two sons, Everett and Kellen.

As immigration attorneys, there is something very special about being along the journey with people as they build a beautiful life together.  It makes being a lawyer very fulfilling.

As Jake and Jeni are wont to do, they held a party to celebrate Jake's naturalization and were kind enough to include the Hackings as guests.  We felt very honored to be included.

And this picture below just about sums up how special and amazing Mr. and Mrs. Box are.  We love them. 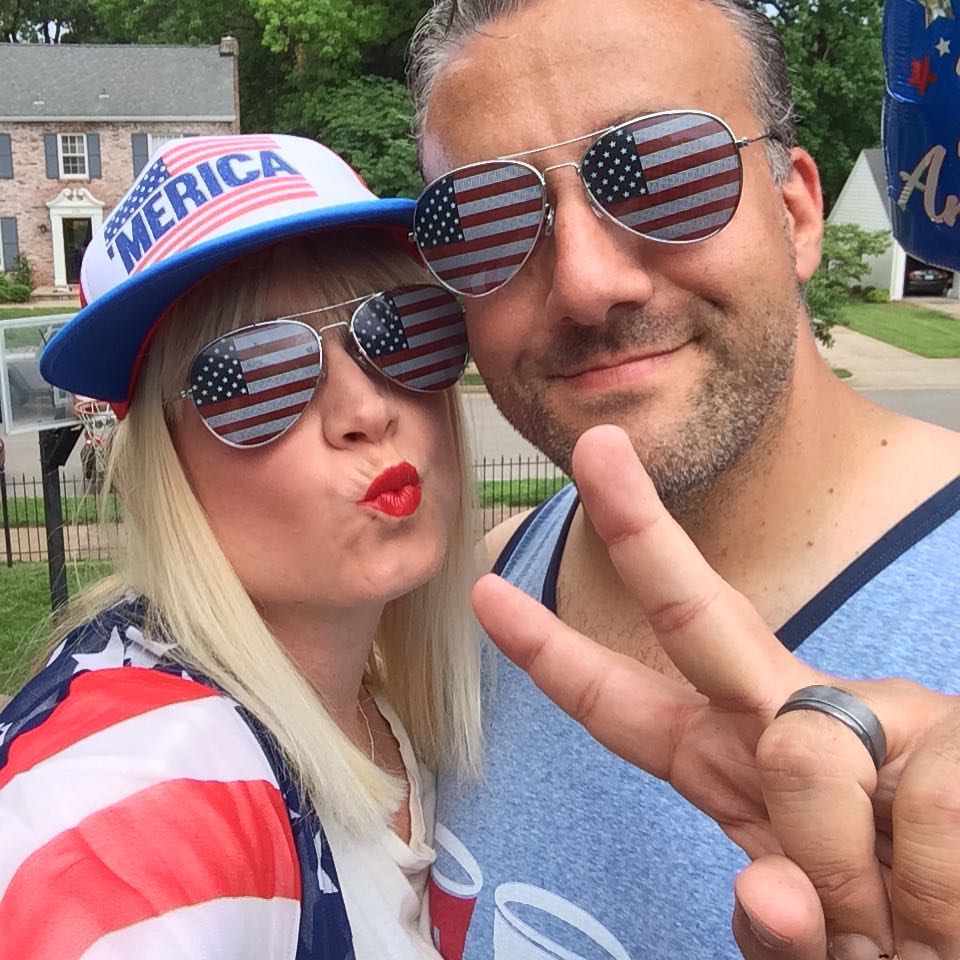