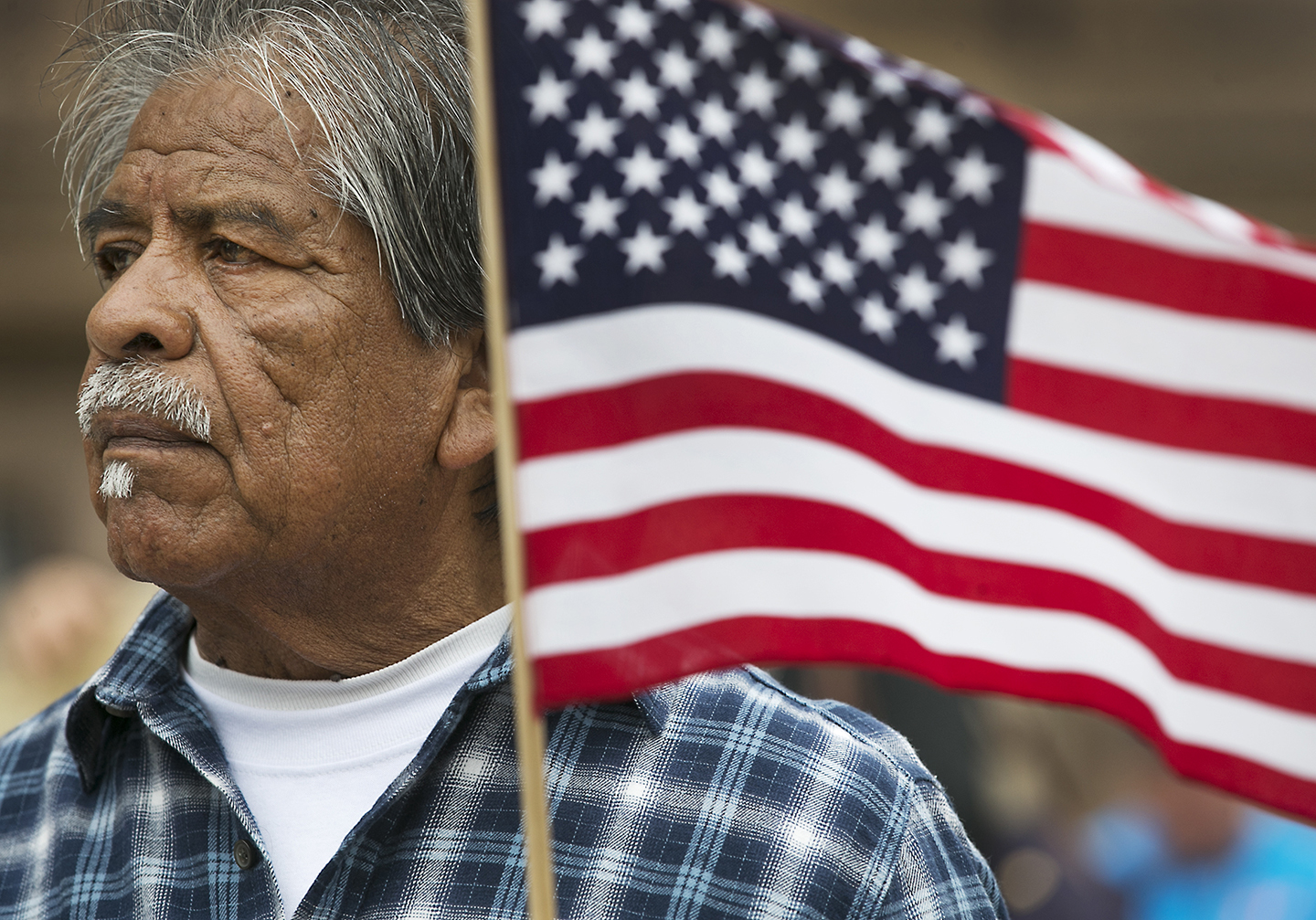 According to NBC News sources, the Trump administration is preparing to unleash a proposal that will hinder legal immigration channels to citizenship and green cards for those who have used welfare programs such as Obamacare.

A recent draft of the proposal will hinder immigrants trying to receive legal status if they—or anyone in their household—has used food stamps, Obamacare, etc.

Anyone in the household. This means if an immigrant uses food stamps or Obamacare to feed and heal their children, they may not be able to obtain legal status.

This proposal is primed to hurt immigrants working low paying jobs the most.  NBC news says “researches say it would be the biggest change to the legal immigration system in decades and estimates that more than 20 million immigrants could be affected.”

Sources say the proposal has been sent to the White House Office of Management and Budget which is the final step before a rule is published in the federal register.

Trump administration members such as Stephen Miller have desired to limit legal immigration for a long time.  The administration is making the paths to legal status harder and harder ever day for immigrants.

U.S. Citizenship and Immigration Services data shows that in the first quarter of 2018, the Trump administration is progressing towards a decline in immigrants obtaining LPR status by 20 percent.

While immigration attorneys are saying that they have noticed a decline in approvals of their clients’ applications, USCIS spokesman Michael Bars claims, “USCIS has not changed the manner in which applications for naturalization have been adjudicated…we reject the false and inaccurate claims of those who would rather the U.S. turn a blind eye to cases of illegal immigration, fraud, human trafficking, gang activity and drug proliferation at the expense of public safety.”

Talk about a slippery slope. Not to mention a false dichotomy.

No one is asking USCIS to ignore human trafficking.  But maybe take it a little easier on the family of five fleeing persecution in their native country and simply looking for a better life.

All we want is a little compassion.