President Donald J. Trump's third attempt to ban people from predominantly-Muslim countries has been halted by a federal judge in Hawaii.

The newest version of Trump's ban was set to go into effect today, October 18, 2017.

Judge Derrick K. Wilson, who ruled previously that the prior ban was unconstitutional, found that Muslim Ban 3.0 "lacks sufficient findings that the entry of more than 150 million nationals from six specified countries would be 'detrimental to the interests of the United States,' " evidence that he believes is necessary for the ban to be enforceable.

Judge Wilson's ruling is directed to individuals from the six predominantly-Muslim countries - Syria, Somalia, Libya, Iran, Yemen and Chad.  Wilson allowed the limited portion of the ban on the two newly-added countries - North Korea and Venezuela - to go into effect.

For the six countries, a temporary restraining order has been issued, temporarily halting the ban.

The Department of Justice has made clear that it will appeal the ruling.

In a statement, the DOJ argued that the restraining order "is incorrect, fails to properly respect the separation of powers, and has the potential to cause serious negative consequences for our national security."

Similarly, the White House issued a scathing statement: "The entry restrictions in the proclamation apply to countries based on their inability or unwillingness to share critical information necessary to safely vet applications, as well as a threat assessment related to terrorism, instability, and other grave national security concerns.  These restrictions are vital to ensuring that foreign nations comply with the minimum security standards required for the integrity of our immigration system and the security of our Nation."

Two other federal courts are also considering the enforceability of this third version of the ban.

As a candidate, Donald Trump ran on a platform of banning Muslims from the U.S.  His pre-election statements and those issued while President have crippled the DOJ's attempts to argue that the ban is not religiously based. 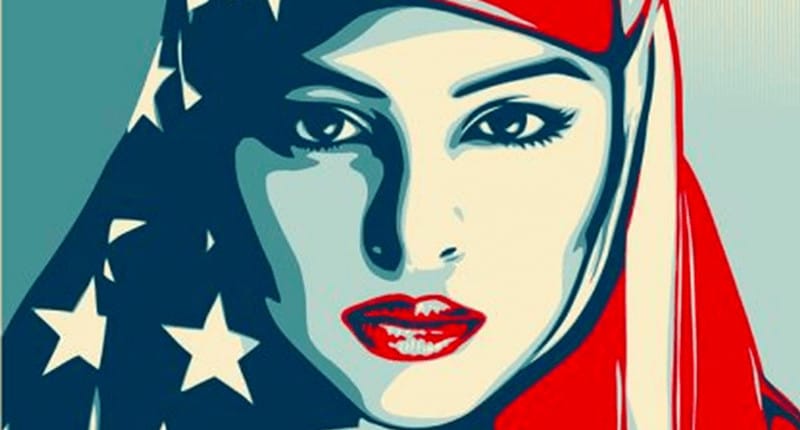