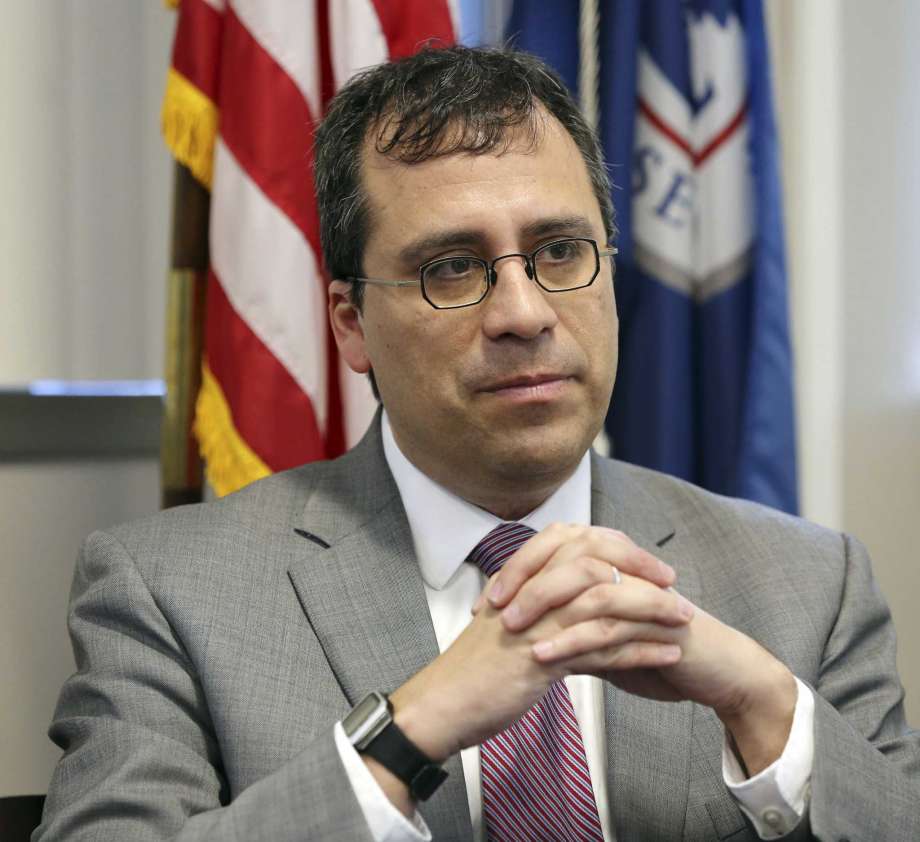 The U.S. Citizenship and Immigration Service is adding another layer of bureaucracy to its processing of immigration benefits.  The intended target - to more closely scrutinize cases that are being approved by front-line immigration offices. En Español.

According to documents obtain by The Washington Post, USCIS is creating the "Organization of Professional Responsibility" to enhance oversight of the way its employees handle the more than 26,000 cases the agency decides each day.  The office will have three divisions, including an Investigations Division to “manage the agency’s program that investigates cases involving fraud, waste, abuse or misconduct by USCIS employees,” according to one version obtained by The Post.

The plan seems part of the Trump/Sessions continued effort to cut down on legal immigration.  But here's the thing - cases that used to take 4 or 5 months to approve are now taking a year.  Adding another level of oversight would just cause these delays to continue to grow.

It also assumes that too many applications are already being approved.  The fact is that USCIS denies immigration benefits every day and there is no empirical evidence that the agency is approving too MANY cases.

An agency spokesman denies that the oversight group is being established to reduce immigration approvals.  “USCIS is not creating an oversight division to monitor employees perceived as too lenient with adjudicating immigration benefit requests,” said Jonathan Withington in a statement, calling claims to the contrary “absolutely false.”

The current head of USCIS, L. Francis Cissna, is at the forefront of trying to crackdown on legal immigration.

According to The Post piece, Cissna has repeatedly told employees he wants to boost professionalism  at USCIS by implementing better management practices. In statements to staffers, he has urged greater transparency and a stricter interpretation of the law.

Last month, Cissna removed language from the agency’s mission statement that described its focus as securing “America’s promise as a nation of immigrants.”