USCIS Wait Times are Getting Longer 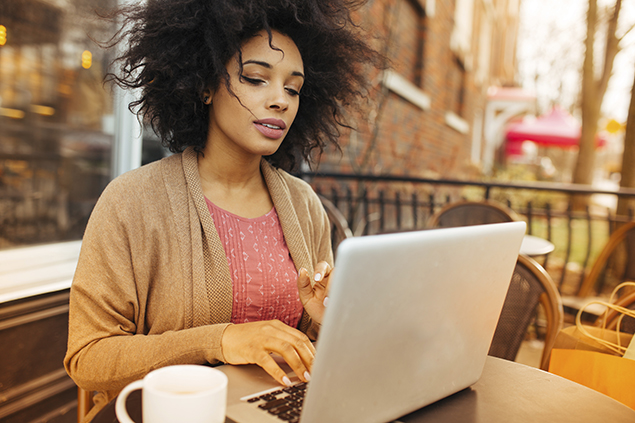 The long line that is the U.S. immigration system only seems to be getting longer.

The effects of longer wait times to immigrate to the U.S. are widespread. For example, employers and highly-skilled workers are not as likely to look to America as a place to cultivate innovation and grow in their careers.

Jason Boyd, a policy council of the American Immigration Lawyers Association (AILA), has new research finding that USCIS is “adjudicating cases at an unacceptably and increasingly slow pace.”

The Trump administration’s many immigration policy changes are helping to cause these delays. According to the report, “In 2017, USCIS implemented a sweeping new in-person interview requirement for employment-based green card applications.”

Those who applied for H-1Bs are now waiting over a year for USCIS to adjudicate their cases.

Because of limited resources at USCIS, having to do in-person interviews for employment-based green cards means that there are longer wait times for those waiting for their citizenship applications to be adjudicated.

Wait times are one problem for employment-based immigration, but it has also become more likely that business immigration cases will be denied. Donald Trump’s executive order “Buy American and Hire American” has affected H-1Bs profoundly.

The National Foundation for American Policy found that “The proportion of H-1B petitions denied for foreign-born professionals increased by 41% from the third to fourth quarter of fiscal year 2017.”

Unfortunately, many H-1B holders are now afraid to change jobs or move to new companies due to these changes.