What Have We Accomplished Here? 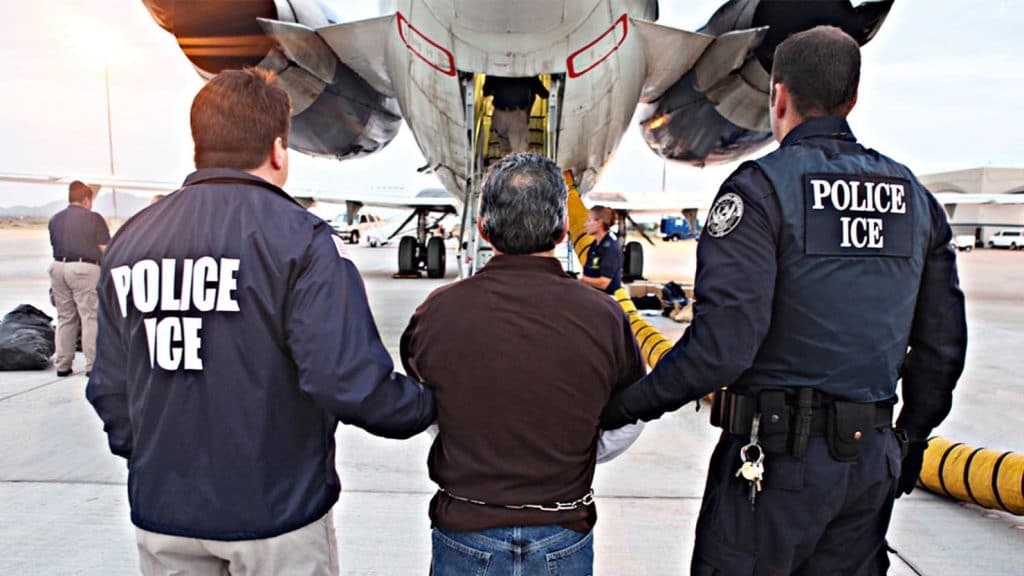 It dawned on me that I, like these men, have been in this country almost 40 years.  Though, thanks to my parents, I am a naturalized citizen. The thought of potentially being removed from this country - removed from my family, my work, my friends - after 40 years would be beyond devastating.

What are we doing when we try to deport Amer Othman or Lukasz Niec.  Amer, born to Palestinian parents in Jordan, came to the United States at the age of 19.  He later became a business owner in Youngstown, Ohio. He leaves behind his wife and four daughters in America, along with the many friends and achievements that one has after almost 40 years of living in a country.  Many of his friends, including Ohio Representative Tim Ryan, fought for Amer, questioning why we as a country would deport a member of our community.

Dr. Niec was 5 years old when he came to this country with his parents, both doctors, from Poland. It was 1979 - the same year I came to the United States with my family.  He grew up in Michigan, became a doctor, and now practices medicine in Kalamzoo, Michigan - at least until he was detained a few days ago. It appears that Dr. Niec had a couple incidents with law enforcement, but he had his green card for so long, he never anticipated ICE at his door.  Despite tremendous support from family, friends, and colleagues, Dr. Niec is detained and separated  from his family and work, and facing deportation.

What do we gain by doing this to Amer or Lukasz or countless other immigrant members of our community ? What have we accomplished here?  Nothing. Absolutely nothing.

For articles regarding Amer and Lukasz, click here and here.