WIN: Appeal of Naturalization Denial Leads to Decision being overturned

USCIS recently naturalized one of our Iraqi clients after a three year fight.  The agency had previously denied his N-400 application for citizenship based on a very flimsy legal theory.  USCIS alleged that our client lacked good moral character because he had allegedly failed to financially support his overseas son during the war in Iraq.

Our client had supported his son consistently until the time that U.S. forces invaded Iraq.  He sent him money, presents and other things the boy needed.  But when the war began, our client lost contact with his son and his ex-wife.  He did not know whether they were alive or dead. Having no idea whether they were alive or dead, he stopped sending money for the son in Iraq.  Years later, our client's sister ran into the boy's mother in Jordan.  Ecstatic, our client immediately reinstated his financial support for the son.

Our client had applied for naturalization on his own.  USCIS issued a request for evidence asking for documentation that he had always provided the necessary financial support to his son.  At this point, our client hired this firm to assist him.  We provided the requested information and attended a secondary interview.  Incredibly, USCIS denied the petition, claiming that he had failed to support his son during the time of the separation.

We immediately filed an N-336 administrative appeal.  We attended yet another interview and argued our case.  We provided documentation form the mother as to all of the support and as to the separation.  USCIS reversed itself (something that they rarely do at the administrative stage and sent our client a letter informing him that he had been scheduled for a naturalization ceremony.  Then, they quickly sent another letter telling him he was not going to naturalize and that his ceremony had been cancelled.

We notified USCIS that if they did not reschedule him for a ceremony within 30 days that we would sue.  The agency finally did the right thing and naturalized our client last week.  We are very happy for him. 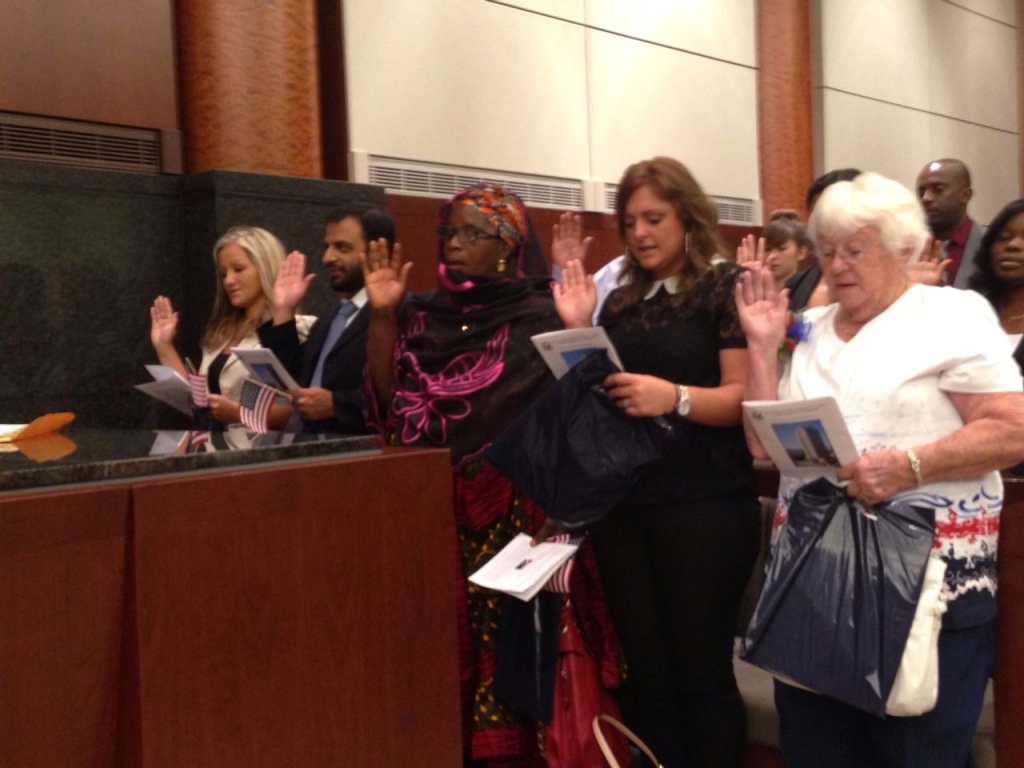