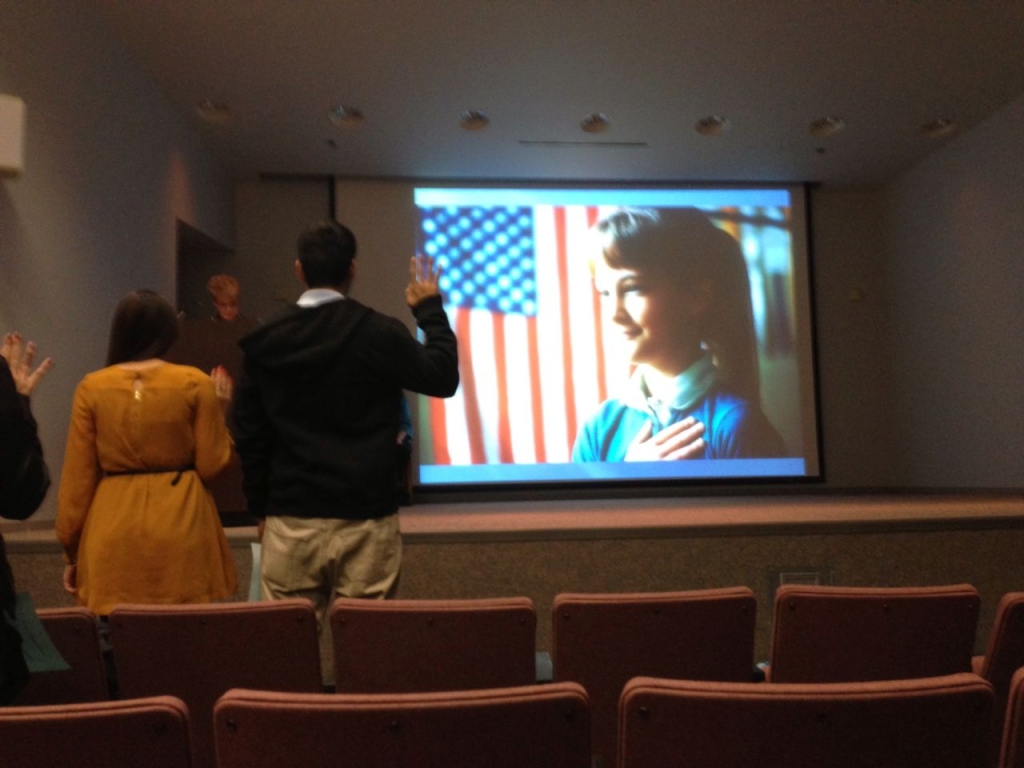 In my prior legal job, I represented insurance companies.  My job was to find the weaknesses in injured people's cases and figure out ways to minimize the exposure to the insurance company.  I did my job very well.  The day that I decided to quit that area of the law was the day that I had to cross-examine a mother about the tragic death of her son, who had been runover in a speedboat collision.  Not a fun task.

Practicing immigration law has allowed me to represent individuals and to stand up for their rights.  No longer is my goal to minimize the amount of money that an insurance company has to let go.  Now my goal is to protect my clients' ability to live, work and remain in the U.S.  In insurance cases, most cases settle.  In immigration, it is much closer to a zero sum game - you either win or you lose.  Your client receives the visa, or she does not.  Your client gets to stay in the U.S., or he gets deported.  Not a lot of gray area.

The other nice aspect of representing individuals in immigration is the great stories you get to hear about people's exciting lives.  Many people experience tremendous hardships in coming to the U.S. and work very hard to make a successful life here.  In my humble opinion, the vast majority of immigrants - both those "legal" and "illegal" - want the same things as everyone else - safety, warmth, food, a nice life.  Helping them get there is a great reward for me.

This morning, I spent some time with a mom and dad and their adopted son.  The son came from Central America several years ago and had great difficulty in getting his naturalization certificate.  He was eligible to become a citizen because his adopting mother was a U.S. citizen.  But due to some bureaucratic snafus at USCIS, his application for a naturalization certificate had been denied.  When we got involved, the application had been denied and the time to appeal had expired.  We gathered additional documentation in support of the case and asked USCIS to reopen.  Surprisingly, they agreed and, with very little fanfare, scheduled the boy for this morning's ceremony.

Nothing beats standing next to the happy parents, the naturalizing boy and a bunch of new citizens, reciting the pledge of allegiance together.  Knowing that I helped, in a very small way, to bring that about means a whole lot more than the fee that our office earned on the case.