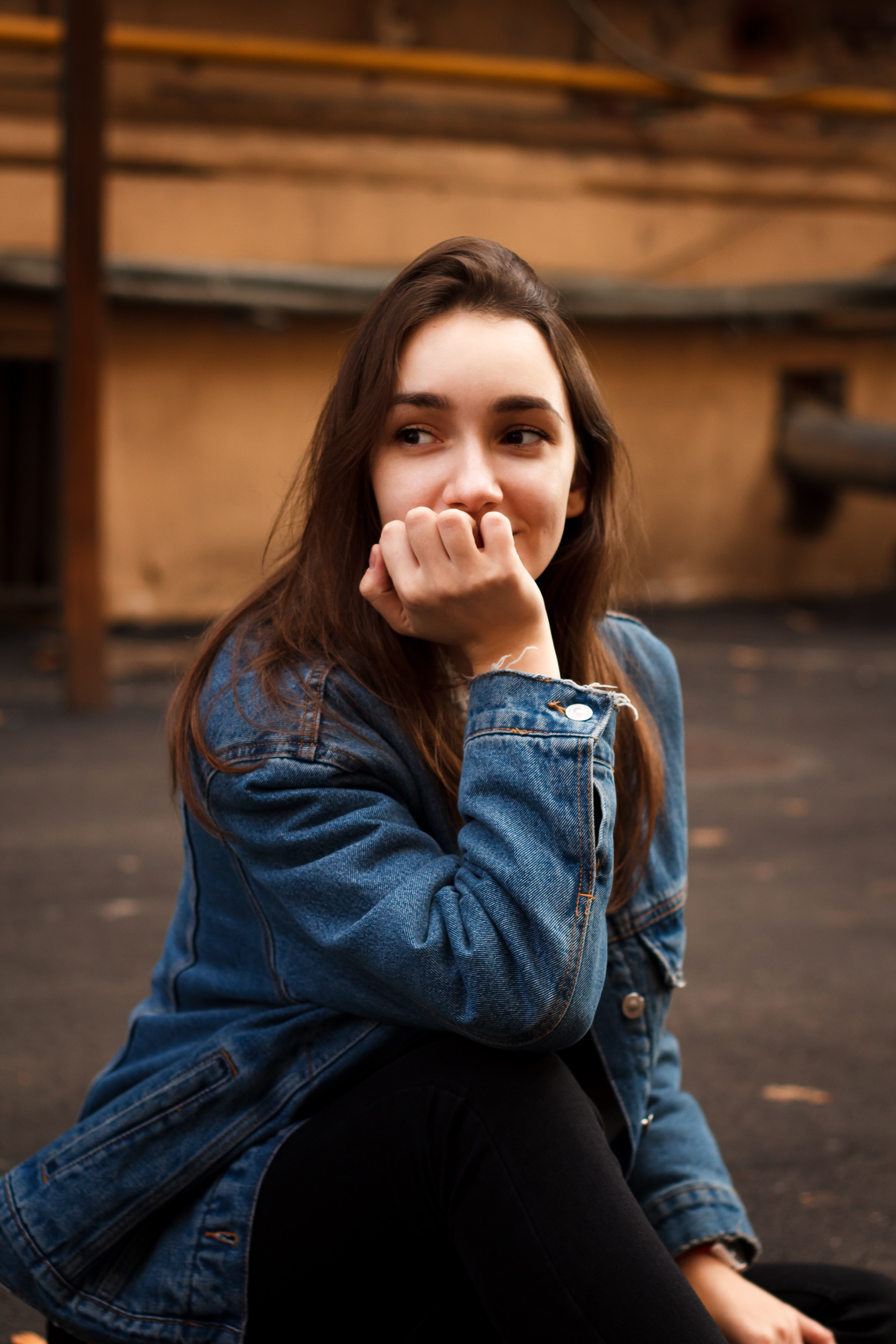 One of the better-known immigration policies is the Deferred Action for Childhood Arrivals Program (DACA). This is meant to help give opportunities and protections to individuals or “Dreamers” who were brought into the country unlawfully as children. However, it does not provide a path to citizenship.

A law professor named Dr. Stephen Legomsky, President Obama, and others in the administration created the DACA program to cope with how the immigration prosecutors and courts were overworked. The solution was to prioritize who to deport.

With DACA, they created a three-tiered system that focused on criminals and people who have repeatedly violated immigration laws. They decided not to deport children who came to the United States at a very young age and instead gave them work authorization.

To be eligible for DACA, an individual must not have any felonies or serious misdemeanors on their records. Other requirements include:

In addition to meeting these requirements, a person must also pay a fee, submit application forms, and prove that they meet these requirements. As a DACA recipient, a person can obtain a work visa for two years that is renewable as long as the holder continues to exhibit good behavior.

However, certain members of Congress viewed it as an overreach by the executive branch and have been working to end the program. The Trump Administration attempted to phase out the program in 2017, but several courts have blocked this action.

This means that, as of now, those who qualify may still apply for DACA or renew their current grant. To learn more about your rights, contact the Hacking Law Practice, LLC to consult with an experienced immigration attorney.