What if I Flunk my Immigration Drug Test?

What happens if my fiance or spouse fails their drug test at the embassy-appointed doctor? What if I flunk my immigration drug test?

Every now and then, we have a client who has a problem with marijuana, and they want to know what happens.

Here are some assumptions before taking a drug test:

Here’s how it comes up.

Overall, the process is quick and easy. It is a good way to ensure that those entering the United States are doing so for the right reasons. 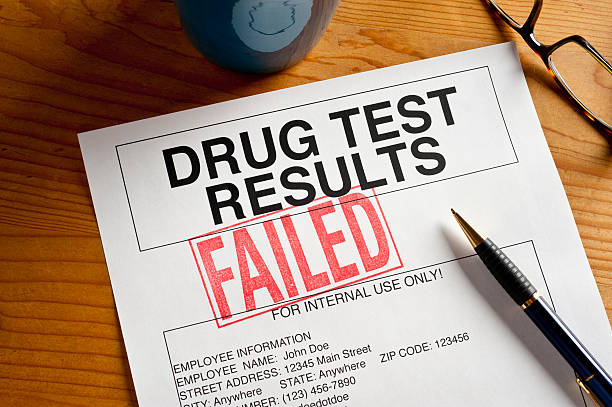 What happens if a client fails that drug test?

If your fiance or spouse fails their drug test at the embassy-appointed doctor, will they be able to come to the United States? En Español.

Here’s what we know.

Generally, it’s a bad deal. You really, obviously, don’t want to be doing drugs. I don’t even need to go into that.

From an immigration standpoint, it presents specific hurdles. If you didn’t pass a drug test or admit to marijuana drug use, you’re probably going to be kept out of the United States for a while. It’s undoubtedly going to be a red flag for the embassy officials.

Immigration drug tests are becoming more and more common. And if you’re not prepared, they can be a daunting prospect.

However, there are a few hacks that you can follow to help you beat the system. Plus, know the steps if you fail in your first attempt.

1) See the doctor shortly before your embassy interview.

In our case, our client had to see the doctor about 3 weeks before his actual embassy interview.

The doctor asked him, “Have you ever smoked marijuana.” And he said, “Yes.”

So it’s going to show up in his blood when they get the lab results back. 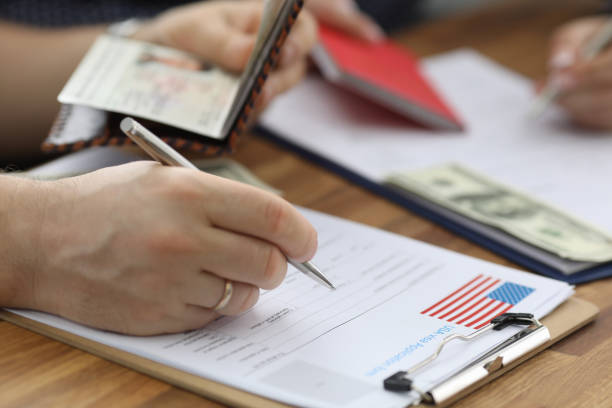 First of all, let me say that I’m really glad our client was honest. You can often get in a lot more trouble for lying to embassy officials, embassy doctors, or immigration officials.

You never want to lie. It is good that our client told the truth, but it does present a problem.

3) Go to drug classes and test for about a year.

The next thing to do once they find out you used marijuana, which will probably happen, is our overseas client will have to go to drug testing and classes for about a year.

He’s probably not going to be able to come for another year. We’ll see what happens when he goes to the interview.

On the other side, the official may let him pass and send him to the United States. We think that’s doubtful.

4) Keep in communication with your doctor.

What’s much more likely is that our client will be in communication with that doctor’s office over the next 12 months. Then, have to be tested up to 4 times over the course of the year.

Other than that, he will have to attend drug classes and treatment to ensure that he’s clean and sober.

Obviously, our US citizens here, in the United States, whose spouse or fiance is very upset, and we understand that. There’s really no way around it. There’s no way to try to reschedule the appointment or to do anything sneaky.

You never want to come across as being dishonest or untruthful. It’s good that our client told the truth, but it’s going to be a real hurdle for him. So keep positive as you are one step closer to getting your benefits.

Get Legal Help and Resources

From an immigration standpoint, it’s obviously a negative. It will slow down our client and her fiance from being together, so we’re sad about that.

That’s why follow the given steps above to ensure a smooth process despite the failing test. And always remember that there are more reasons not to give up. 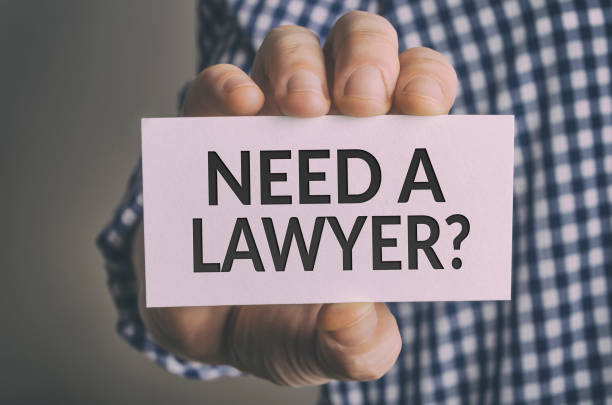 Get in Touch With Us

If you have any questions about the medical exams that go along with embassy interviews or the interview itself, remember always to tell the truth.

But if you have specific questions and are wondering how to handle a situation, give us a call at 314-961-8200. Or, email us at [email protected].

Thanks a lot, have a great day, and stay off that marijuana. See you.