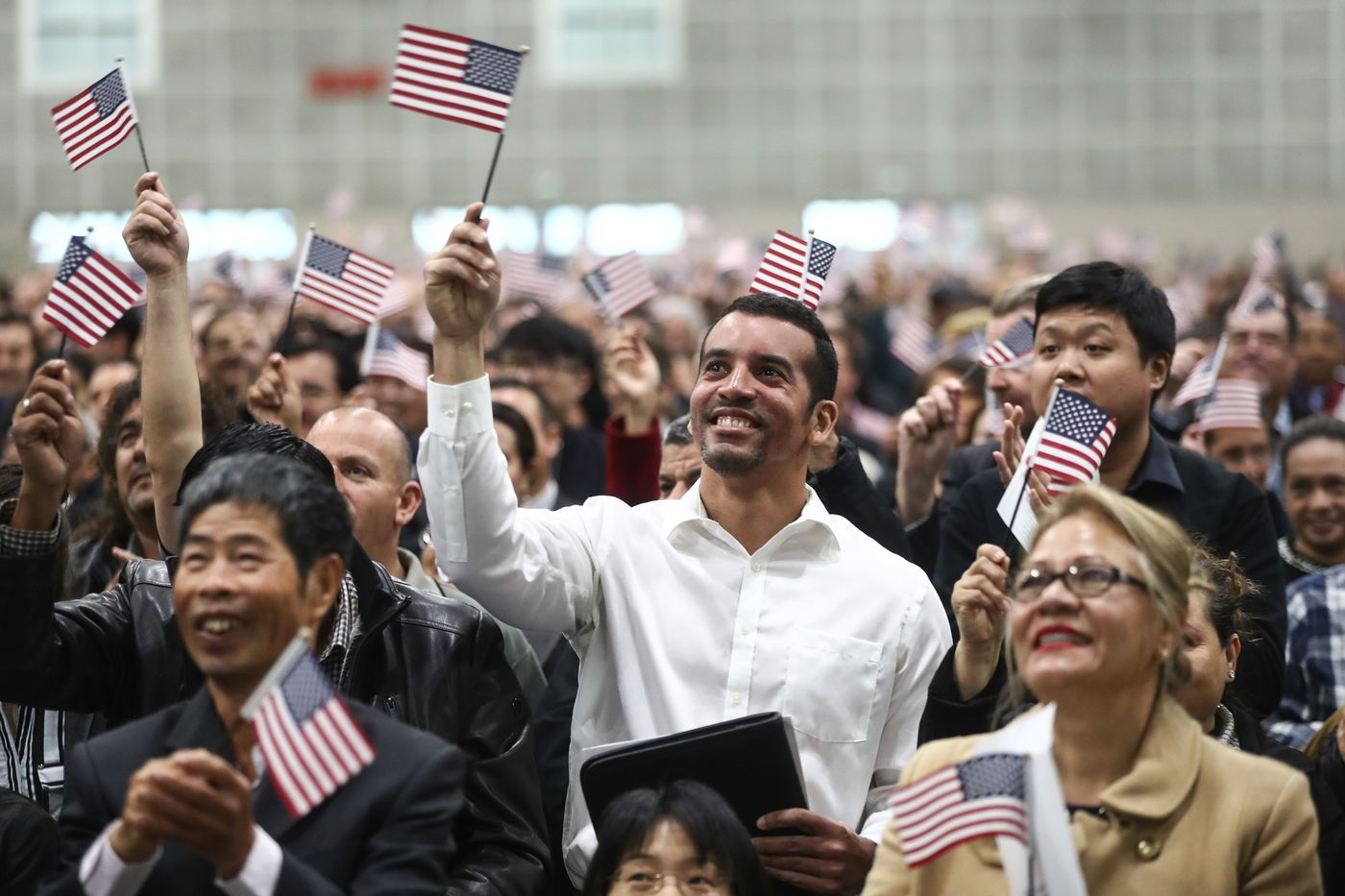 On Wednesday, the U.S. Department of Justice announced that they have created a new section in the immigration office that would focus solely on revoking citizenship for immigrants.

Taking away someone’s citizenship would only be possible if the person was found to have illegally obtained naturalization or have lied on their naturalization application.

The office will be focusing on the cases of “terrorists, war criminals, sex offenders, and other fraudsters” who lied on their naturalization application or obtained it illegally.

The new team will be in the Civil Division’s Office of Immigration Litigation.

“When a terrorist or sex offender becomes a U.S. citizen under false pretenses, it is an affront to our system — and it is especially offensive to those who fall victim to these criminals,” said Assistant Attorney General Jody Hun in a statement. “The denaturalization Section will further the Department’s efforts to pursue those who unlawfully obtained citizenship status and ensure that they are held accountable for their fraudulent conduct.”

Adonia Simpson, the director of the family defense program at Americans for Immigrant Justice, commented on this new team. “It’s hard to say if this will change anything. It shows that the administration is putting more resources into this, but we’re not sure of what the results will be. The law hasn’t changed, what they are doing is actively seeking these people out.”

The Justice Department’s move to further a practice that in the past was infrequently used builds on President Donald Trump’s nationwide immigration crackdown.

Earlier this week, the administration implemented a new “public charge rule.” Under the rule, low-income immigrants who are on public benefits — or will one day need them — will be denied a visa or green card, despite having entered the U.S. legally.

Some say it’s unclear if the office could be used to target immigrants who commit less serious crimes.

“For example, fraudulent marriages in order to become a lawful permanent resident,” said Miami immigration attorney Tammy Fox-Isicoff. “We don’t know if there will be discretion on who to prosecute and who not to prosecute. Who knows?”

“The law on denaturalization stays the same, but the problem is is that many of these people have become fixtures in their communities. Many have families, many have built businesses. It’s hard to say if with this new team will come more discretion.”