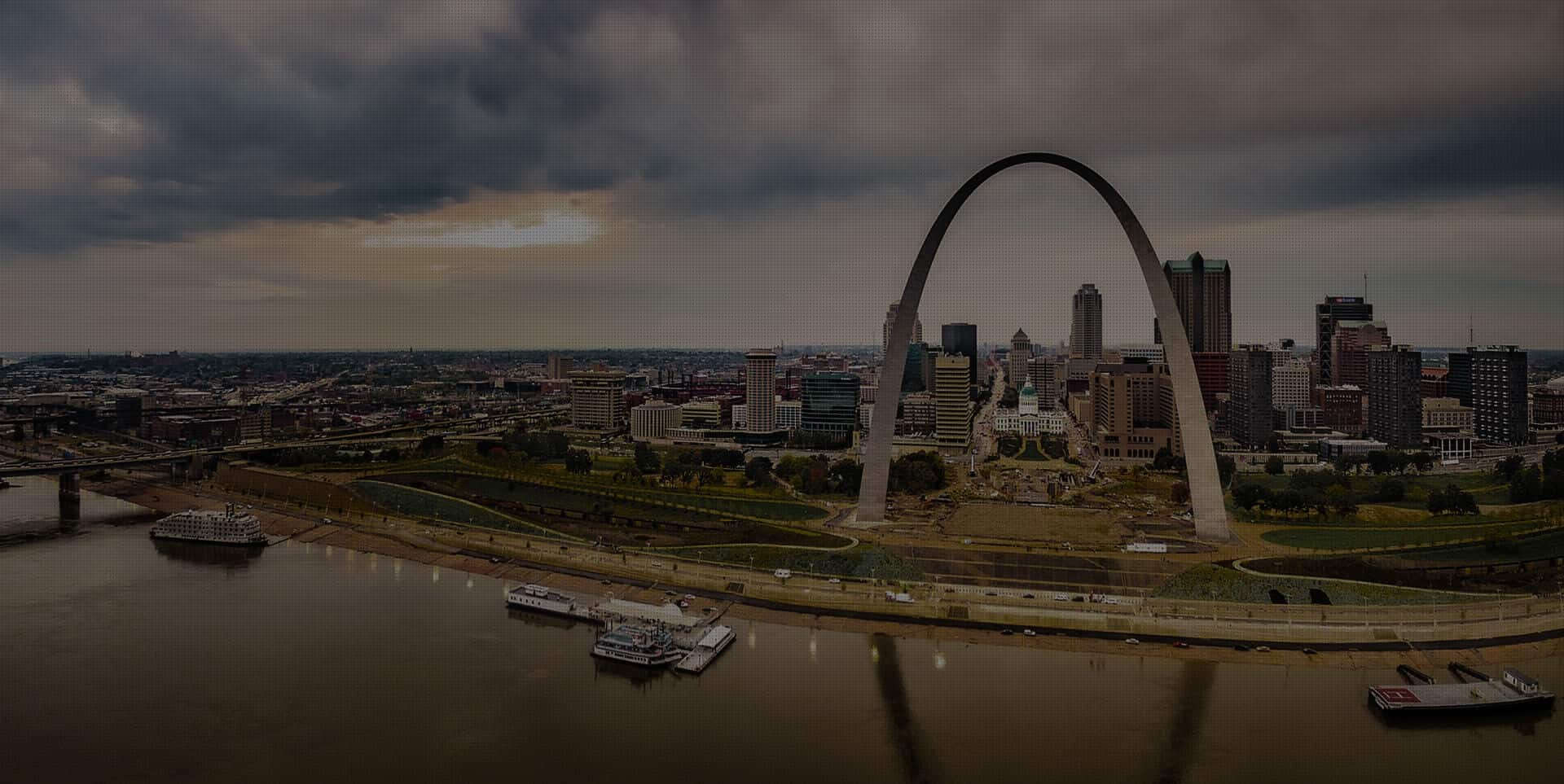 In recent years, a series of U.S. Supreme Court rulings struck down outdated rules treating unions between same-sex partners differently from those between opposite-sex partners, and U.S. Citizenship & Immigration Services (USCIS) has subsequently adjusted their own policies in the same way.

No matter what your sexual identity is, though, there are still several procedural steps you must complete if you want to secure a visa for yourself or your spouse, which can be a complicated endeavor without the guidance from a professional marriage visa attorney. With a Washington DC same-sex marriage visa lawyer by your side, you could get through this process much more smoothly and efficiently, giving you and your spouse or fiancé(e) the best chance possible of a life in this country together.

Up until 2013, both the U.S. Congress and USCIS defined marriage for the purposes of immigration procedures as something that could only exist between a man and a woman. Accordingly, it was not possible for people to petition for a visa on behalf of their foreign spouse or partner if that person was of the same sex as them, nor were any of the marriage-based shortcuts through the visa application process available to them.

Fortunately, the U.S. Supreme Court’s ruling in the 2013 case United States v. Windsor overturned the specific section of the Defense of Marriage Act (DOMA) that prohibited same-sex couples from sponsoring each other for visas and green cards. The Court’s ruling in the 2015 Obergefell v. Hodges case went even further by legalizing same-sex marriage across the United States and requiring all states to recognize lawfully licensed marriages between same-sex couples regardless of where they were performed.

As a result, USCIS makes absolutely no distinction between same-sex and opposite-sex marriages when it comes to visa and green card applications, benefits applications, eligibility for other family-related immigration sponsorships, and reduced residence requirements for naturalization. Additionally, anyone whose Form I-130 petition was previously rejected because of DOMA can now have their old petition reopened and reexamined with help from a Washington DC same-sex marriage visa attorney.

Because USCIS does not take gender or sexual identity into account when reviewing applications for visas filed by U.S. citizens or lawful permanent residents on behalf of their spouses, same-sex couples must clear all the same procedural hurdles as opposite-sex couples during this process. Fiancé(e) visas are still only available to individuals currently in other countries who intend in good faith to marry a U.S. citizen whom they met in person within two years of their filing date and whom they have legal standing to marry.

Likewise, marriage visas are only available to individuals who are lawfully married in good faith to a current citizen or permanent resident. A lawyer in Washington DC could provide crucial guidance for a gay couple about the conditions for eligibility and offer support throughout the marriage visa application process.

Thanks to substantial changes in U.S. federal laws and policies, gay marriages are now completely equal and equivalent in the eyes of U.S. Citizenship & Immigration Services. However, same-sex partners from foreign countries seeking to live with their partner in the U.S. must have a valid visa to do so. Assistance from a Washington DC same-sex marriage visa lawyer could be critical to boosting your chances of success with your application. Call today to learn more.