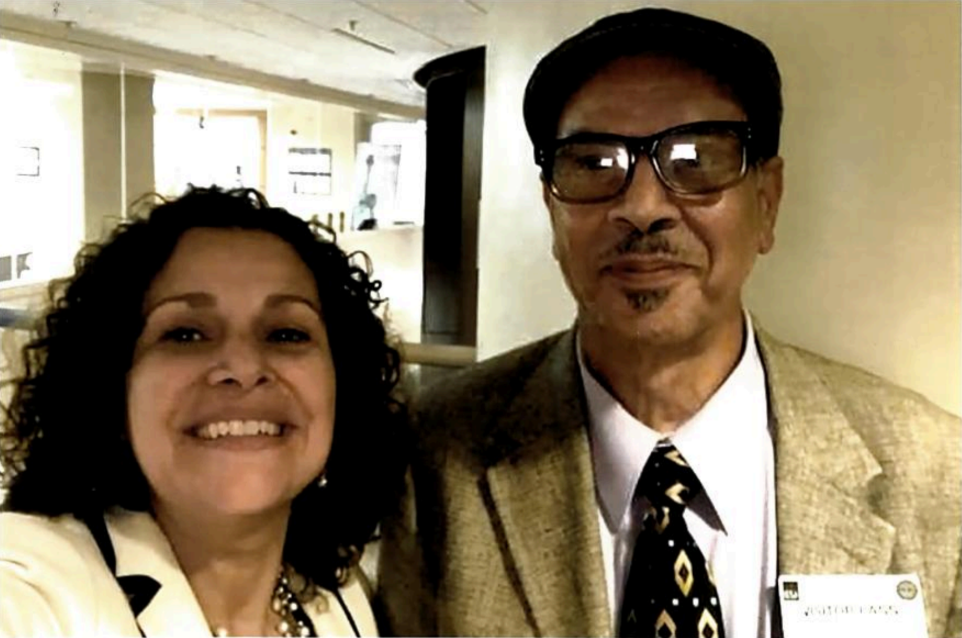 Omar Shalabi hired us to help him with his citizenship case in September of 2018.

Omar was born in an interesting place. He was born in Jenin, Jordan in 1967. At that time Jenin was part of Jordan. However, shortly after he was born, the Six-Day War began and Palestine took over Jenin. He had a Jordanian birth certificate and a Jordanian passport, but all of a sudden he lived in Palestine.

Omar came to the U.S. for the first time in 1976 on a student visa and lived in Oklahoma. He moved to St. Louis and became a lawful permanent resident in 2010, after he had been living in the U.S. for 34 years!

Now he has planted his roots in St. Louis, where he owns an Italian-Mediterranean restaurant named “Omar’s Grill” located on Saint Charles Rock Road. At “Omar’s Grill”, you can enjoy authentic homemade gyros, shawarma, or even baba ghanouj. We are very happy for Omar, and we are very thankful that we were able to play a part in helping him become a citizen of the country he has called home since 1976.